International schools of Bishkek, UWIS, QSI, SRIS,BIS, HAB and Oxford all played with enthusiasm and skill, with both sporting competition and fair play being key parts of the afternoon.

BISA Project has invited schools not only to play soccer but also to celebrate peace among International schools of Bishkek. United World International School is proud to be at the forefront of this and one of the first schools to be involved.

There were four separate tournaments: U19 Boys, U19 Girls, U15 Boys and U15 Girls We had 16 teams participating across all 4 tournaments. 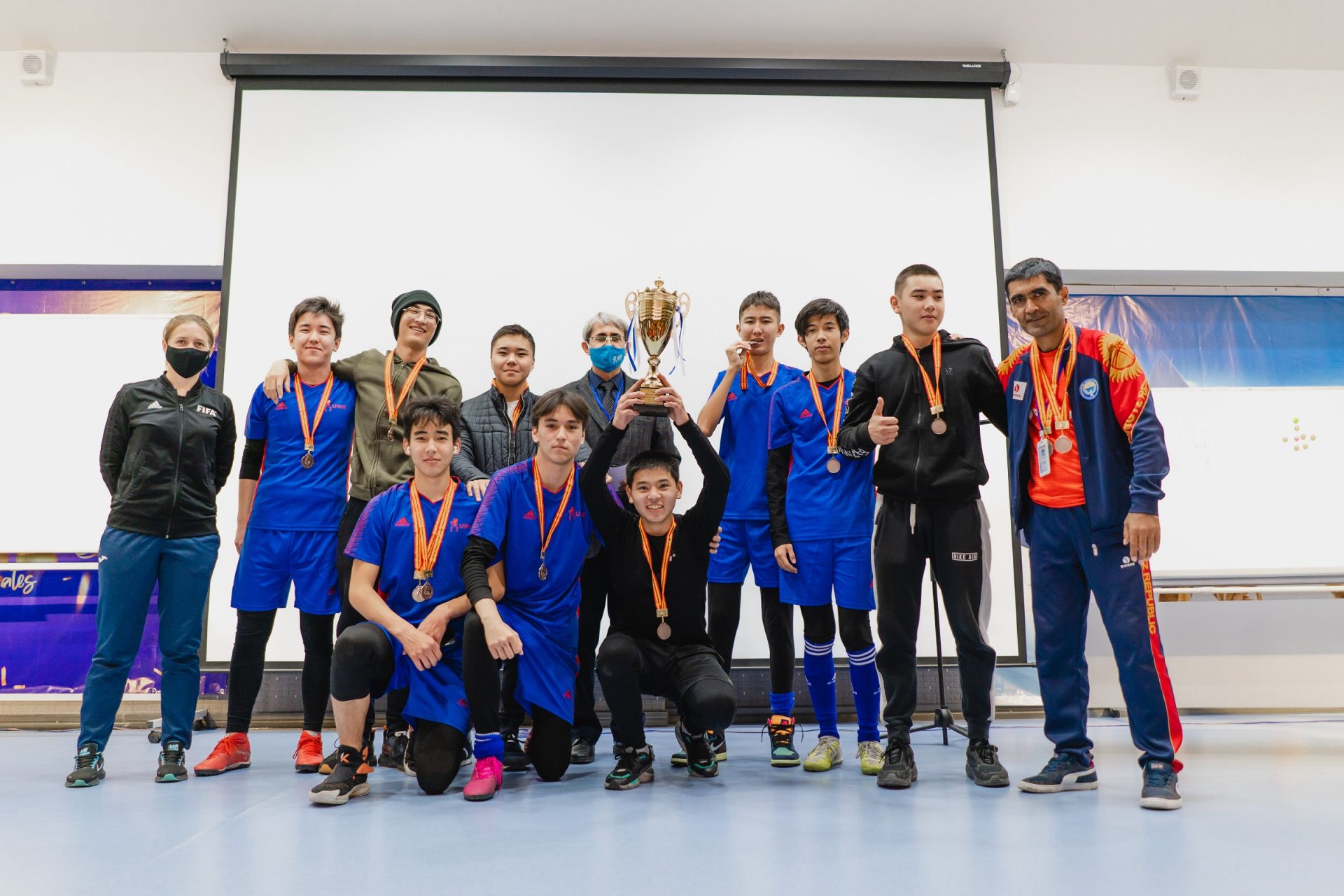 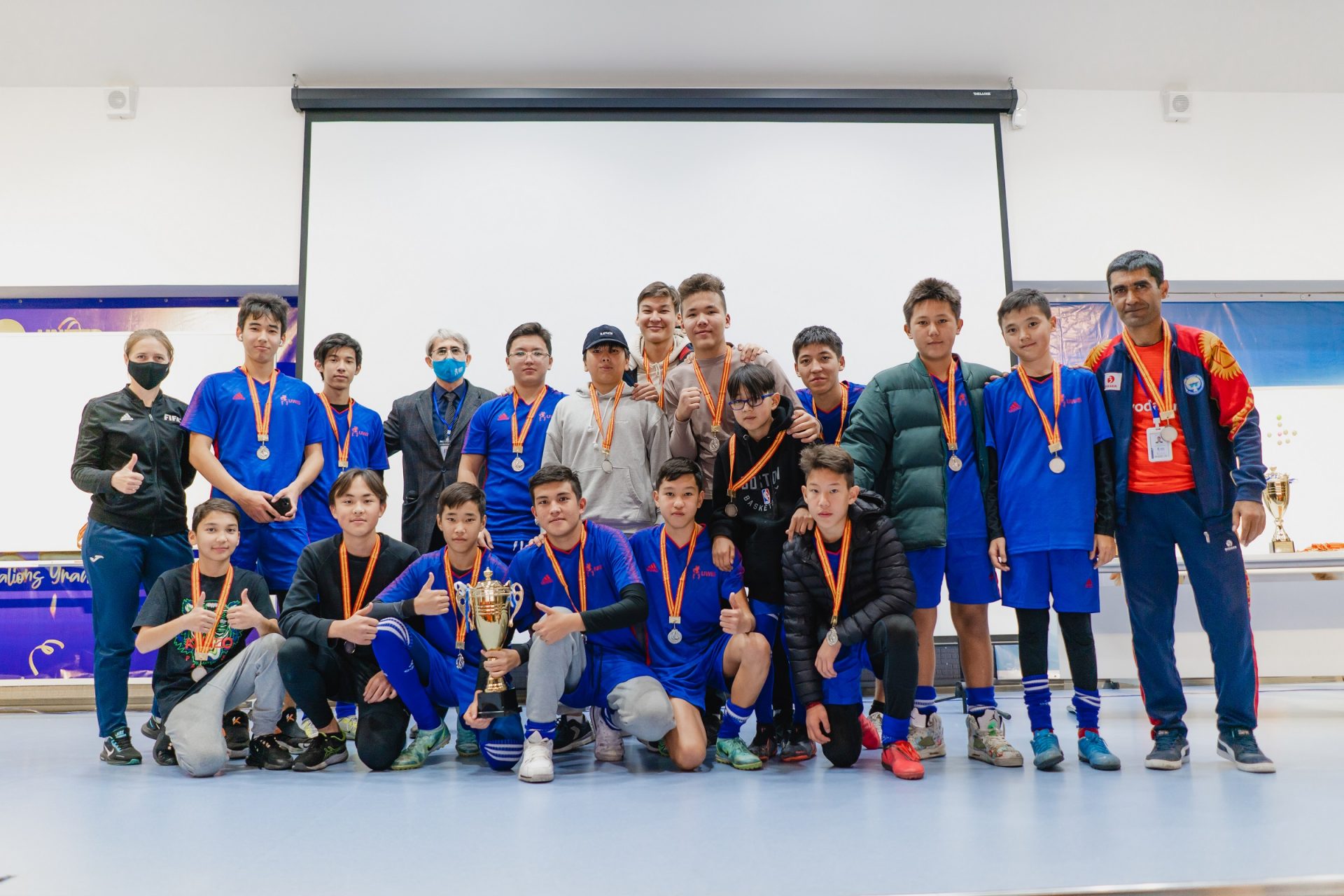 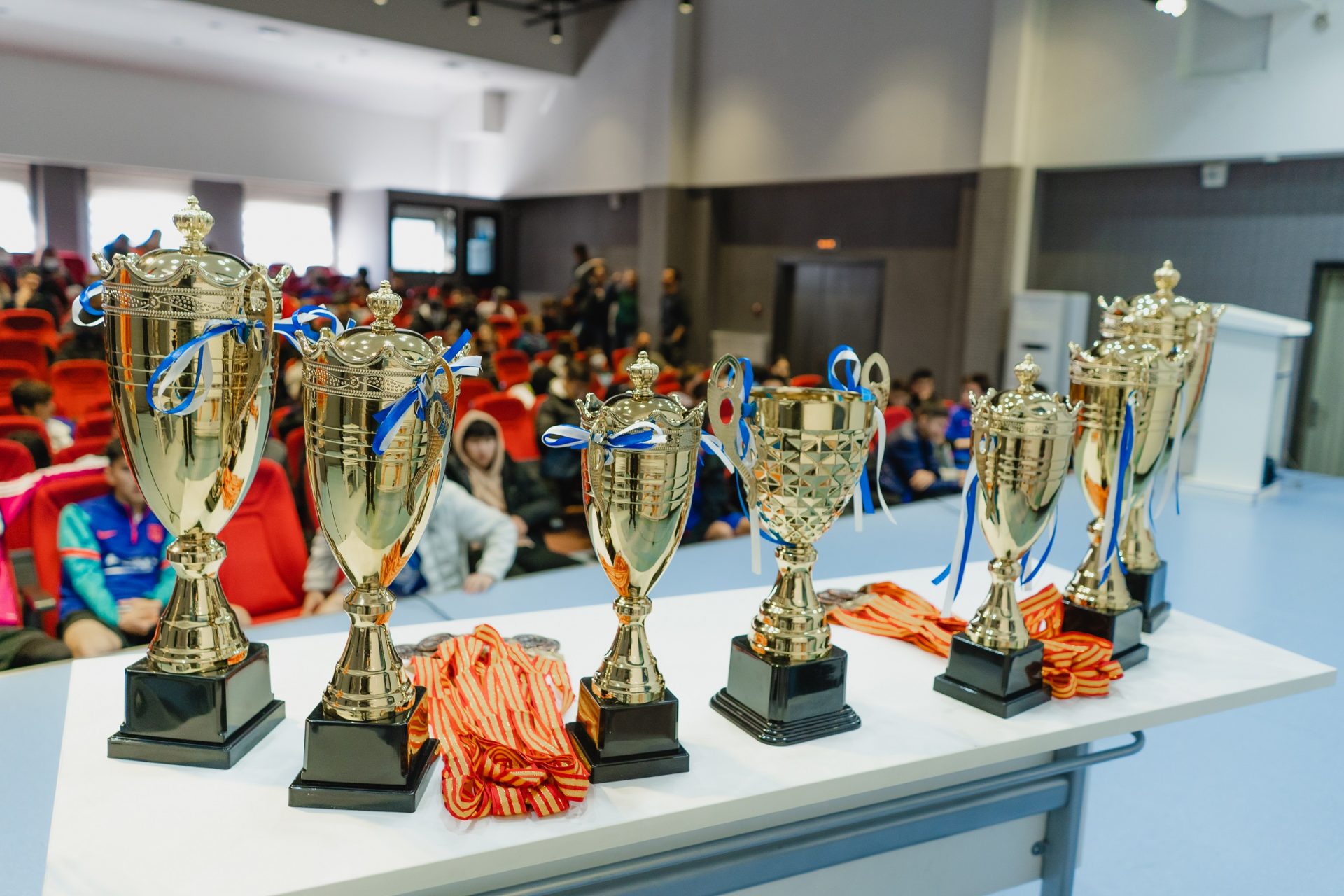 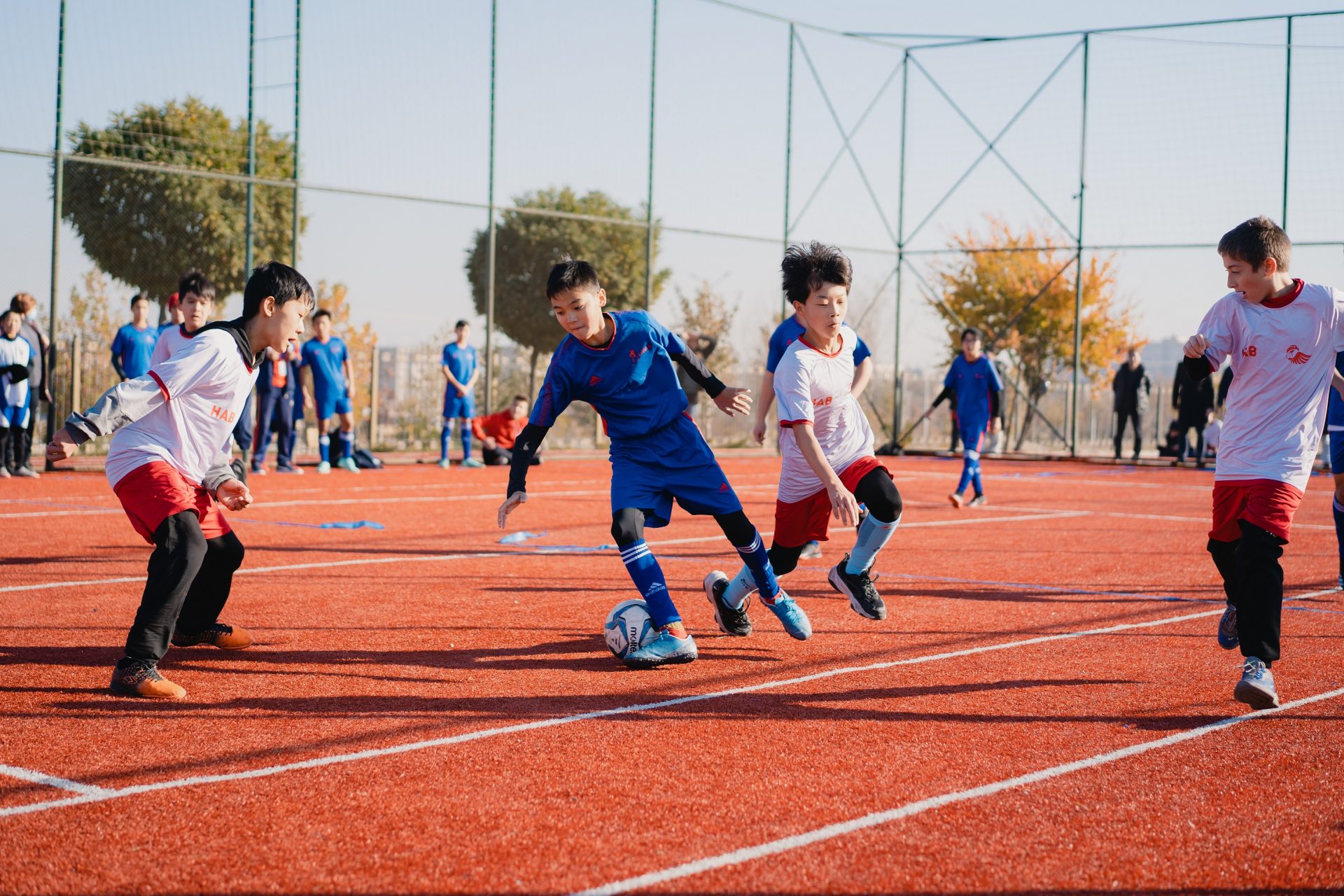 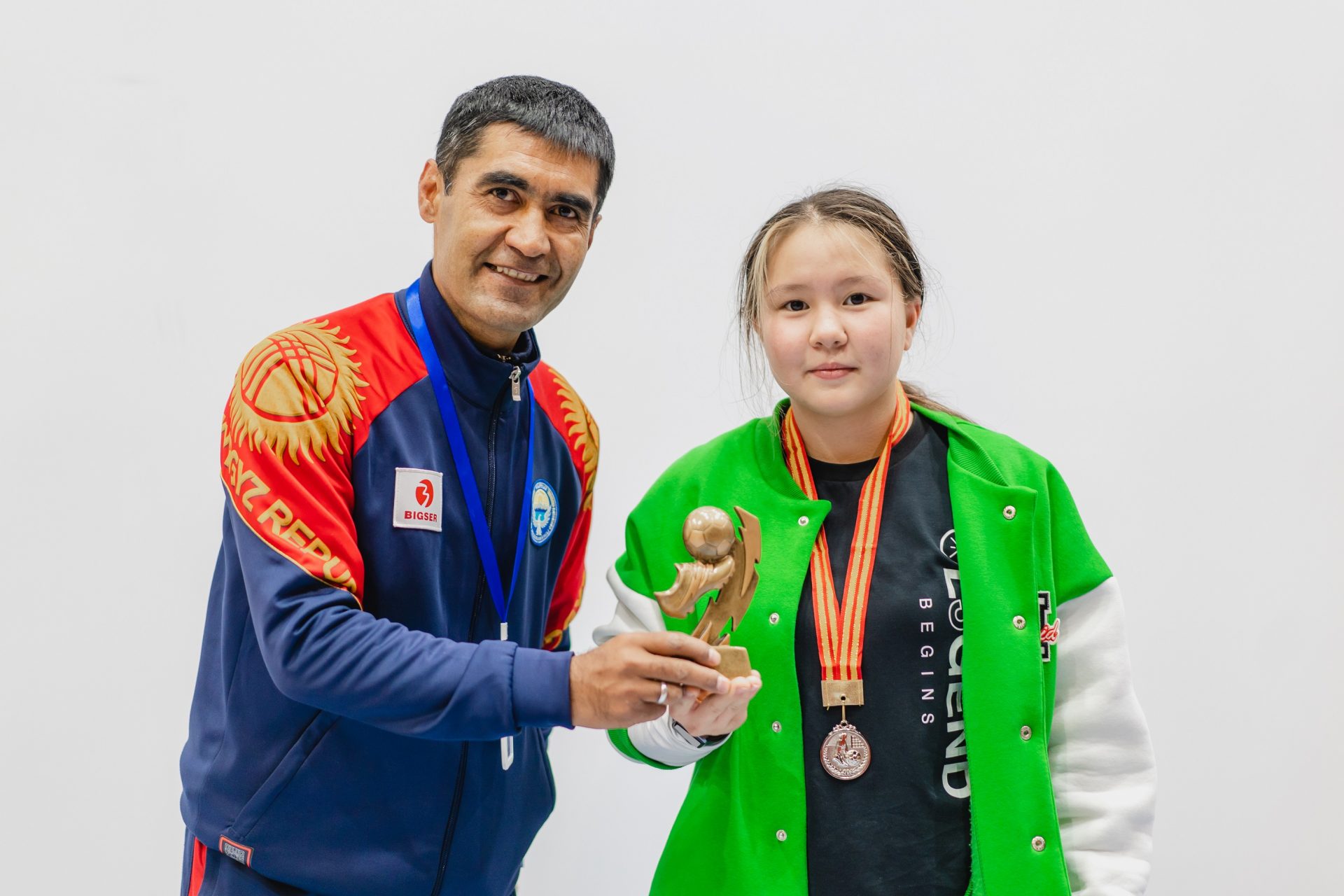 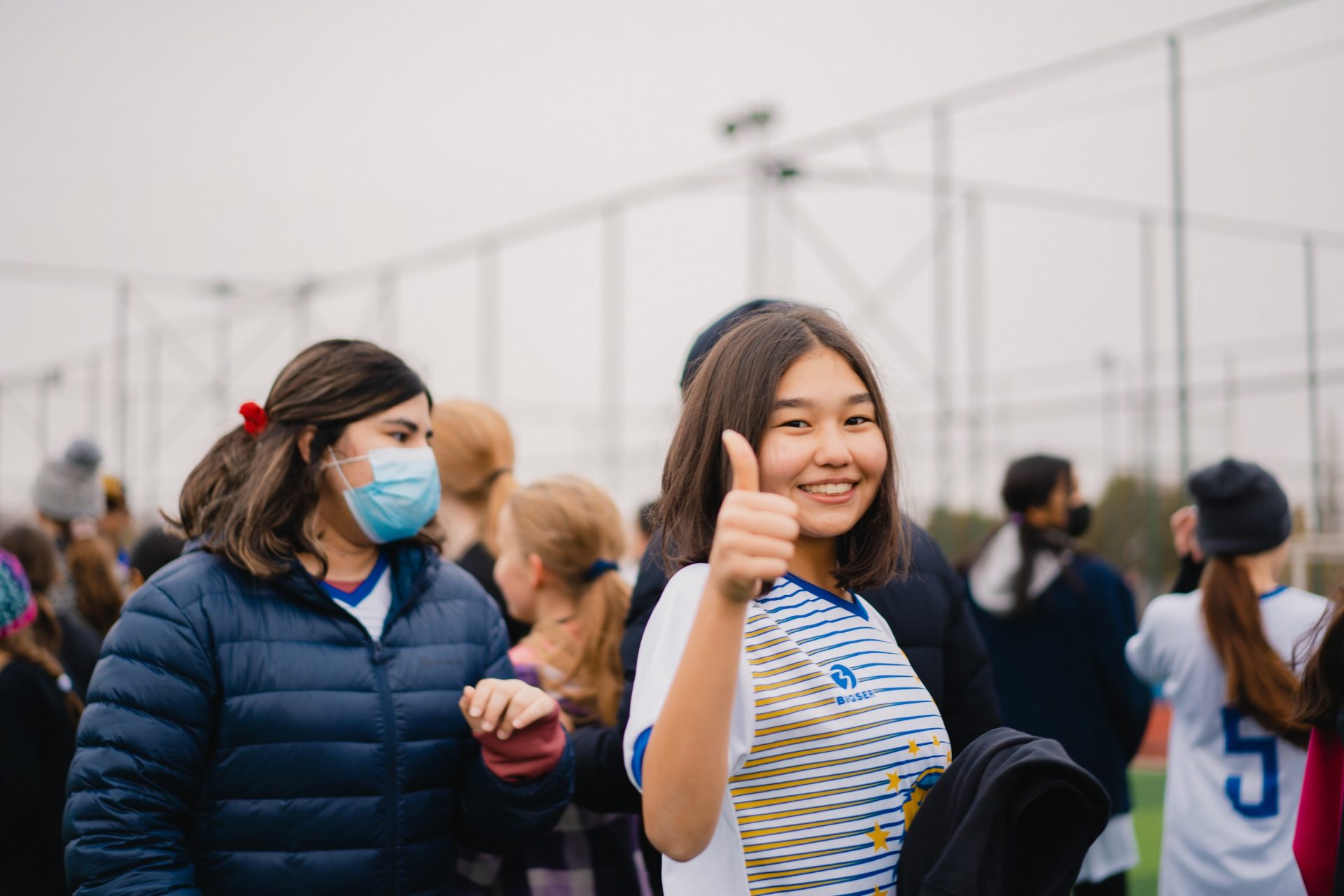 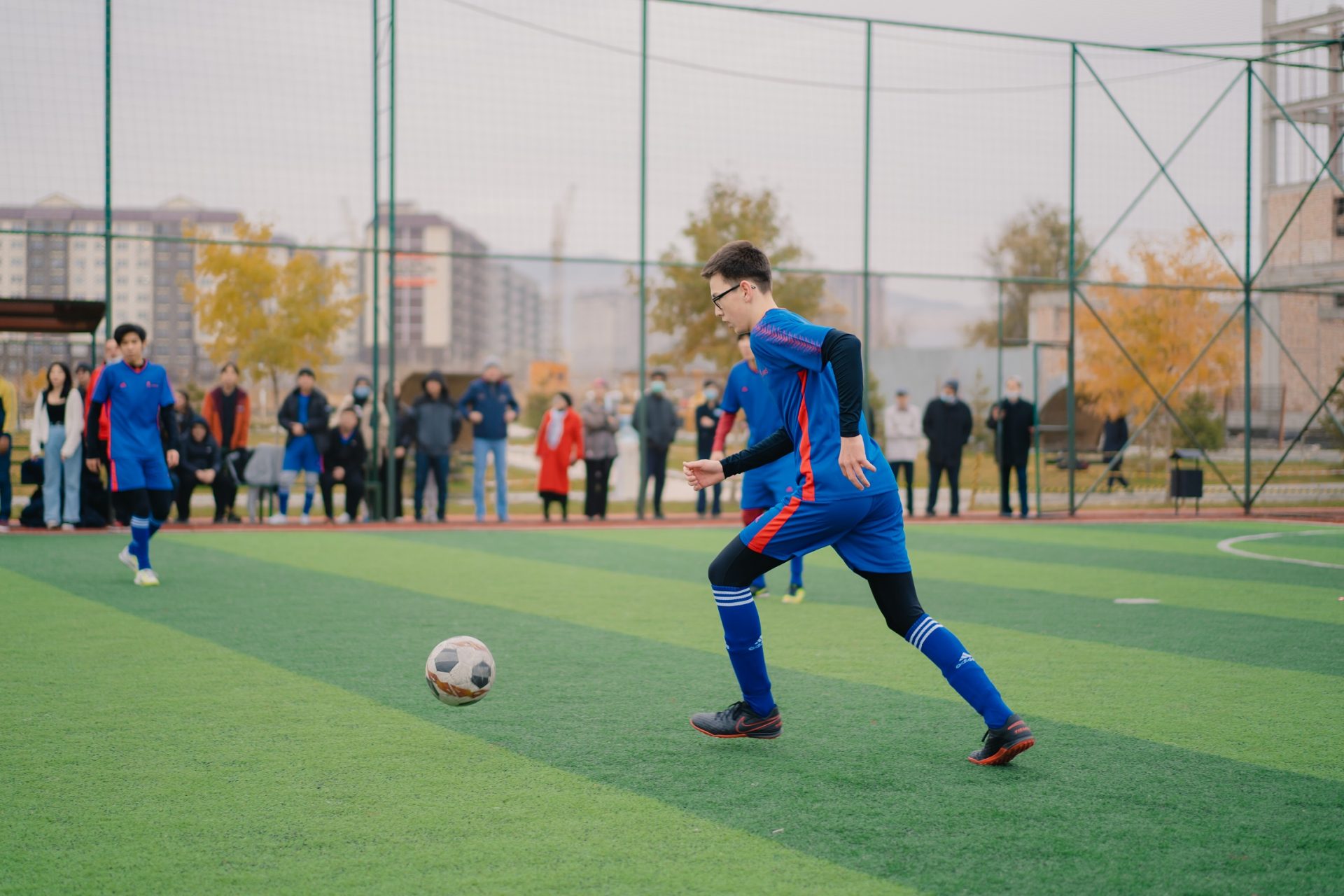 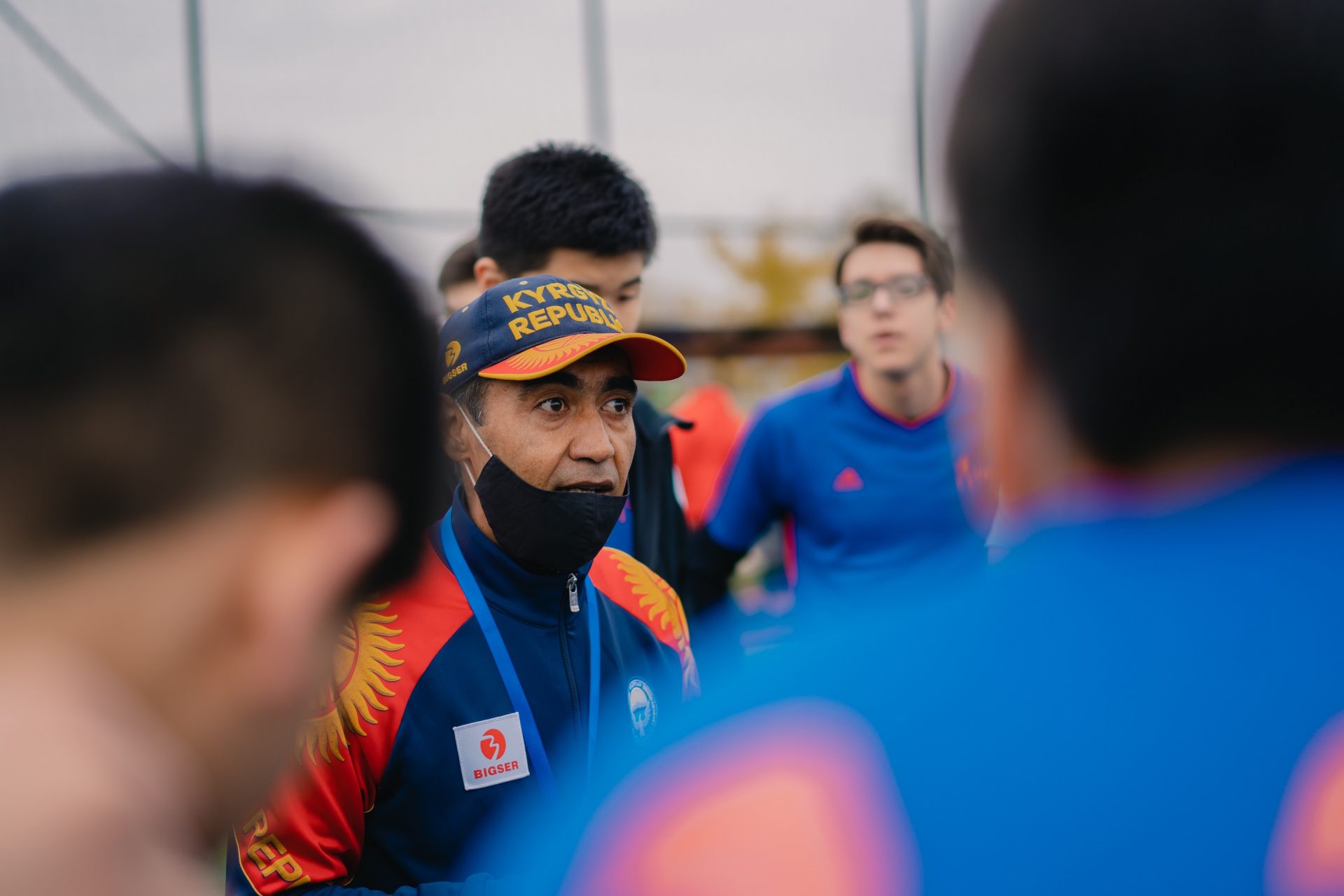 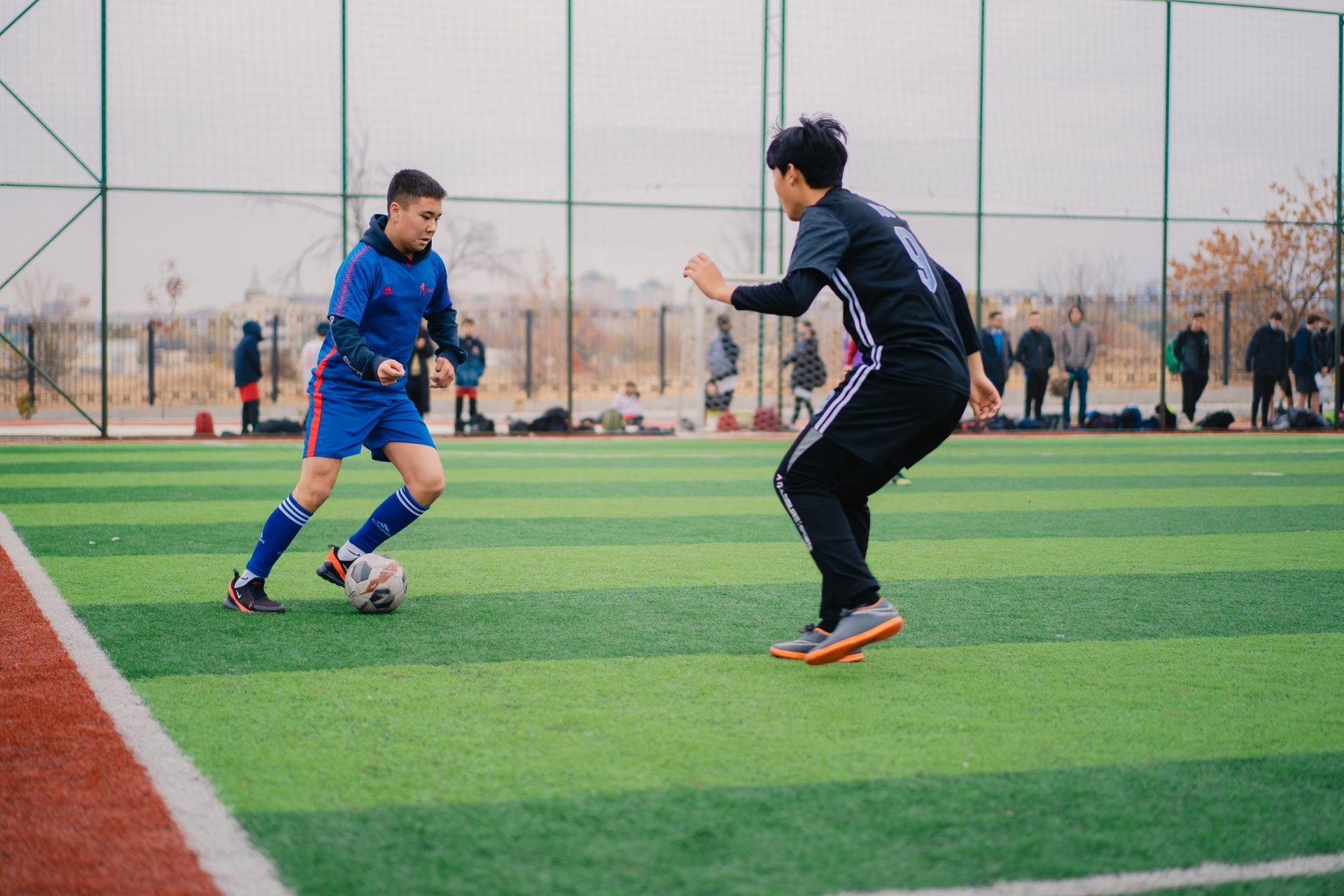 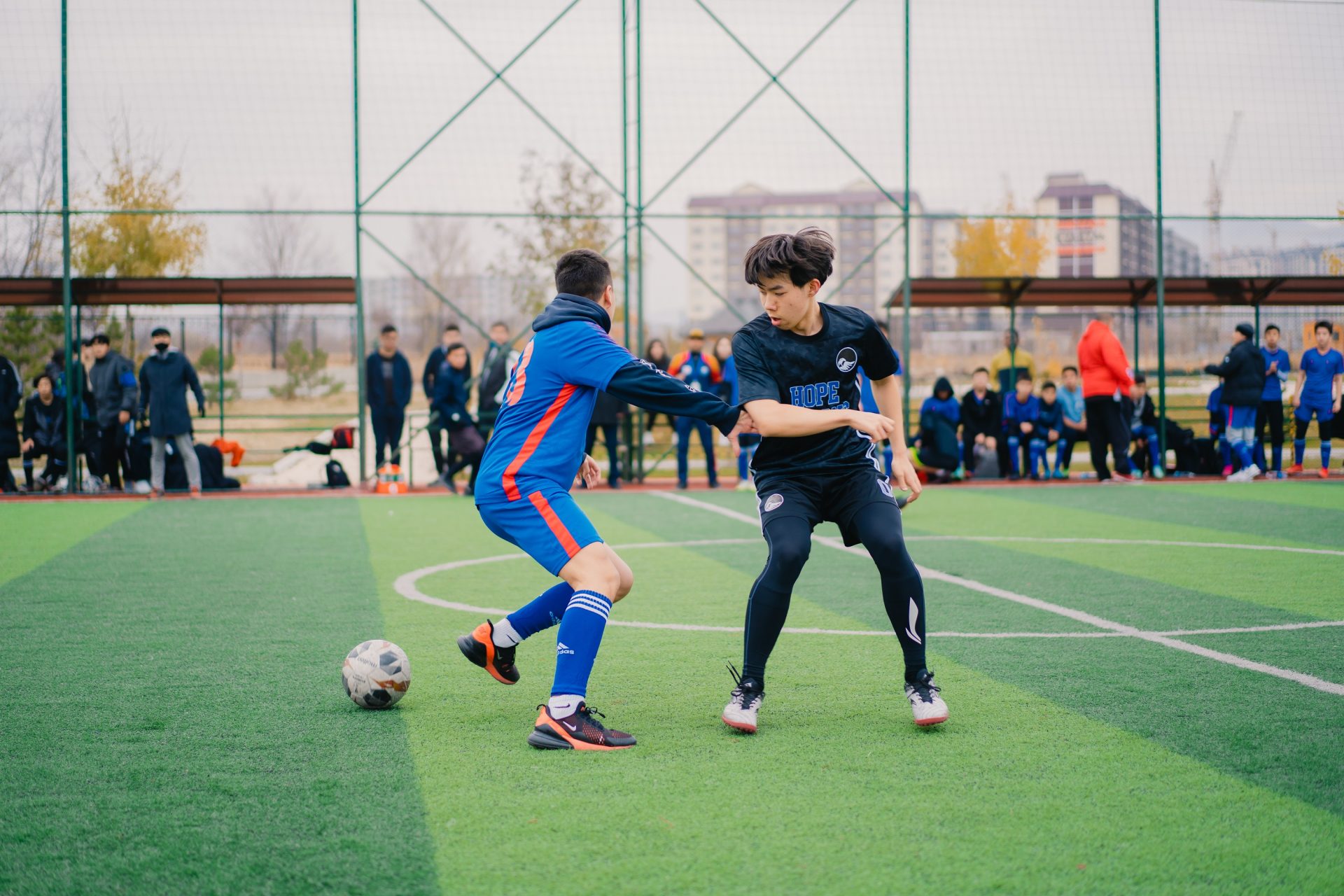 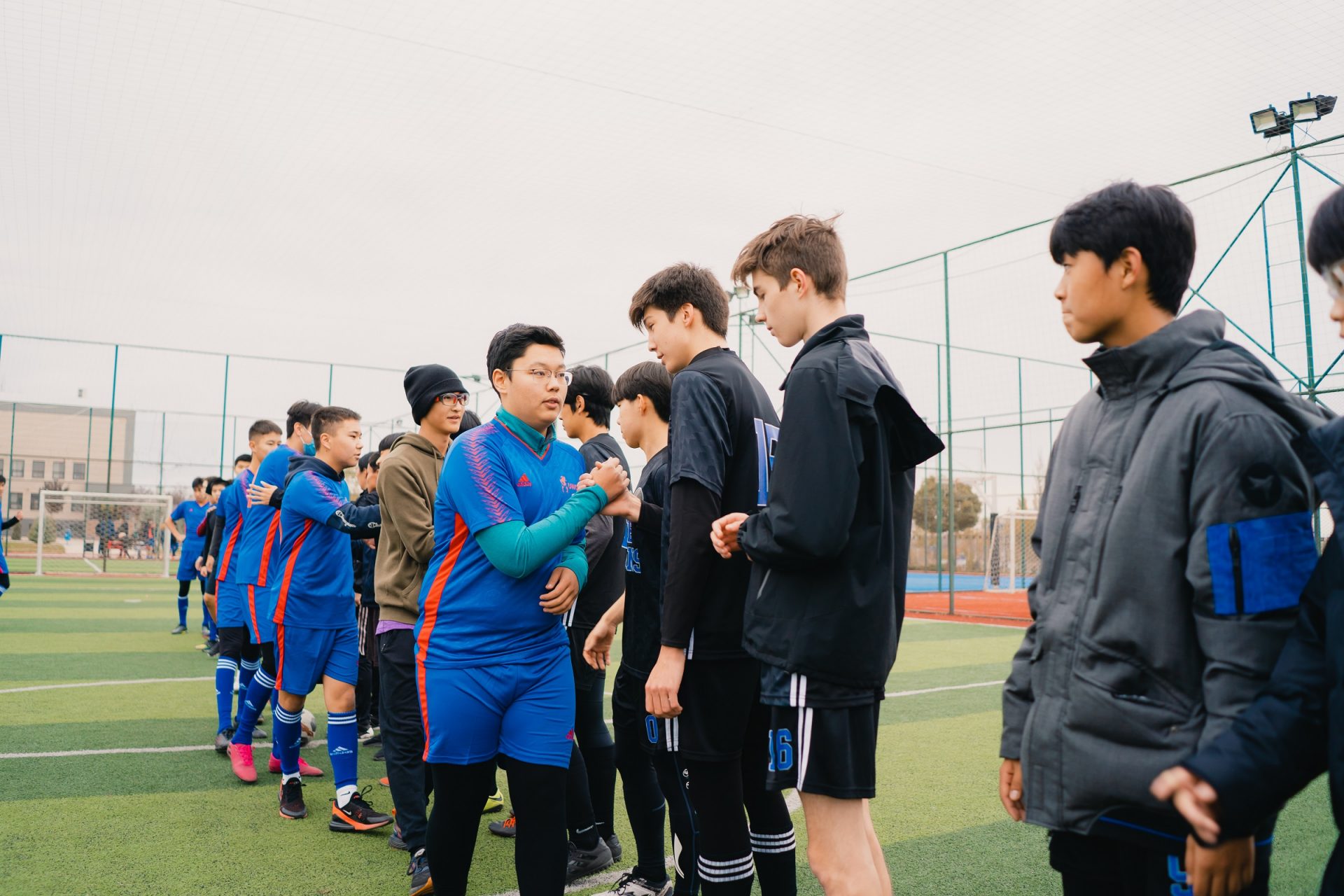 AS and A level 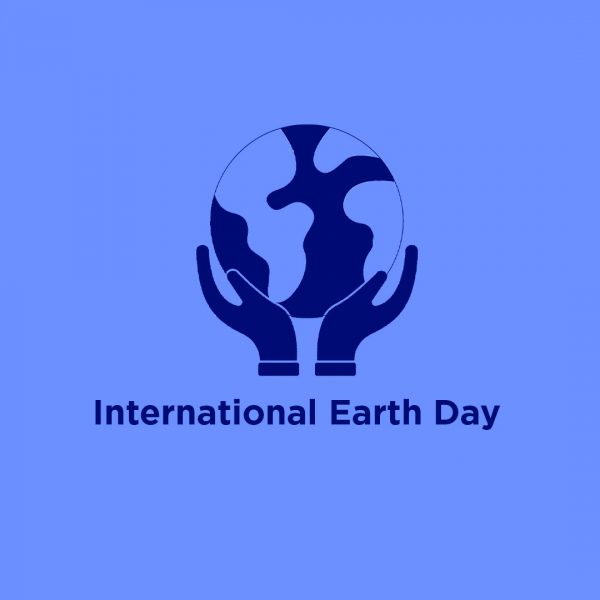 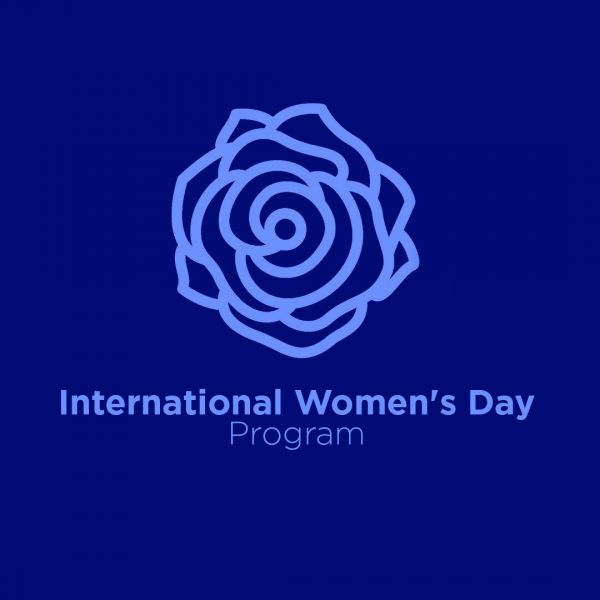 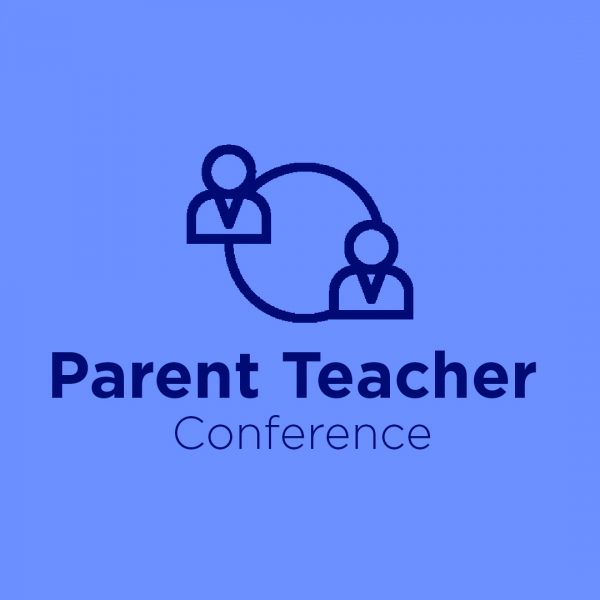 During Health week we held our UWIS Kids Fun Run.

During the Physical Education week Head of Primary